This year's overseas meet saw another change of scenery as SCC headed back to Spain. Paul Johnson has provided a write-up to tell us all about it:

October saw SCC's first trip to the sun-kissed peaks of El Chorro for the beginning of the Spanish climbing season.

The Finca la Campana accommodation hosted 15 SCC climbers for the week, with some overly-competitive table football (stand out performance from Iron Man) and chaotic games of Spoons providing ample entertainment. Our hosts supplied generously-sized portions to keep the team fed throughout the week, including an impressive personalised SCC paella! Teams braved the heat with notable visits to the Valle de Abdalajis, Escalera Arabe and Frontales crags. A great mix of slabs, faces & overhangs, cracks, flakes & jugs greeted us with an abundance of climbs just a short drive from our accommodation. A  trip to Desplomilandia, one of the few shaded crags available, was cut short in dramatic circumstances as  the climbers almost ended up on the wrong side of a local hunting expedition!
Occasional cloud coverage provided ideal conditions for various ascents of the epic multipitch routes El Chorro is famed for, ticking off my first +100m climb, some members scaling lines over 300m long. Other members were not even put off by dodging rockfall on the aptly named 'Lluvia del asteroids'. 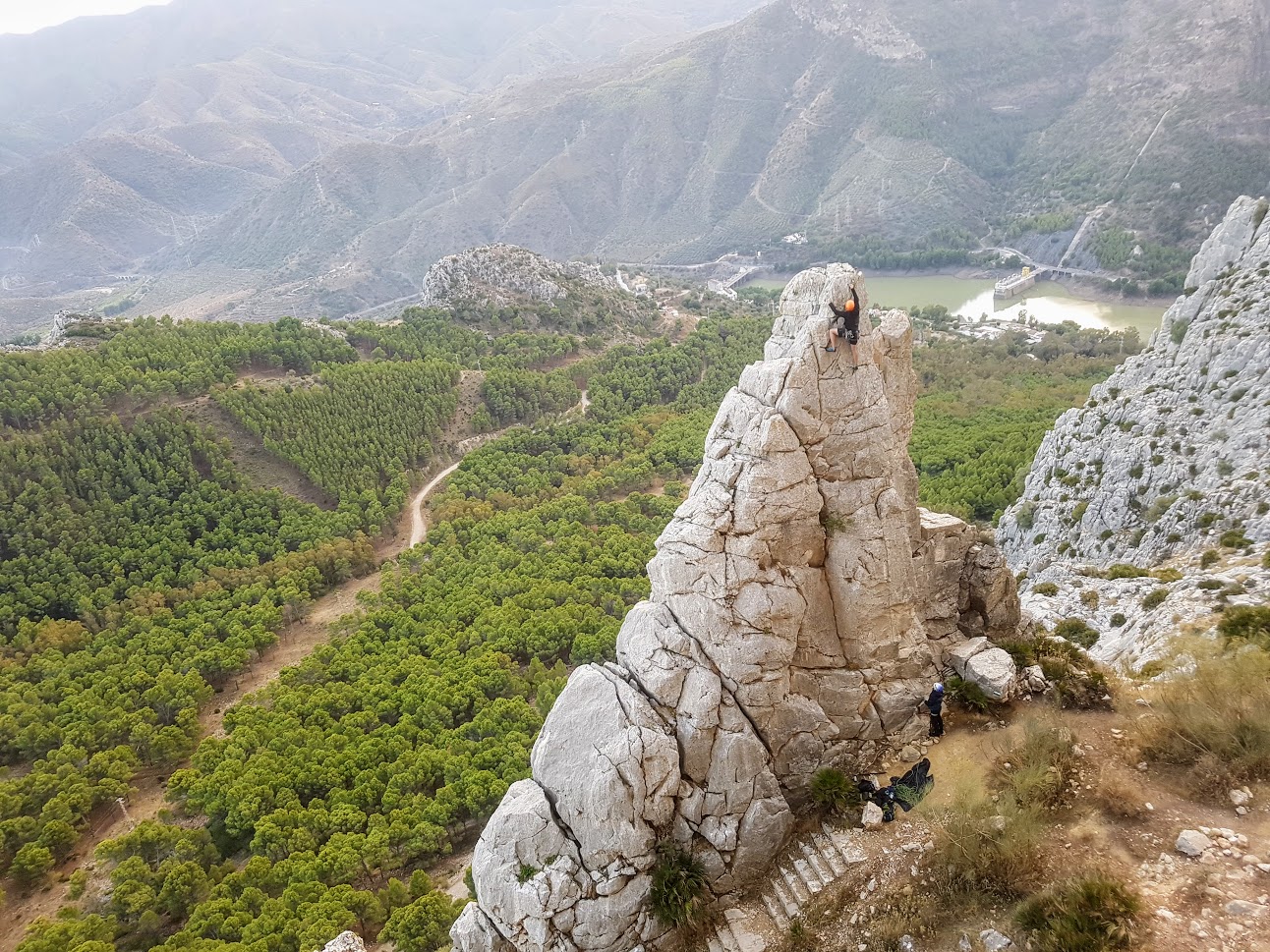 The walk of the Caminito del Rey - the Kings Causeway, through the prominent gorges of El Chorro (home to many more notorious routes,as well as some badass eagles and vultures) as well as the Via Ferrata of the same name provided some much needed respite from the rigours of climbing, despite some challenging cable crossings. Similarly, a trip to the town of Ronda  helped make the most of a rare spell of rain and gave us a chance to recover for the final day of climbing.
Overall a fantastic week in great conditions, hopefully a venue that the club will revisit in the coming years! 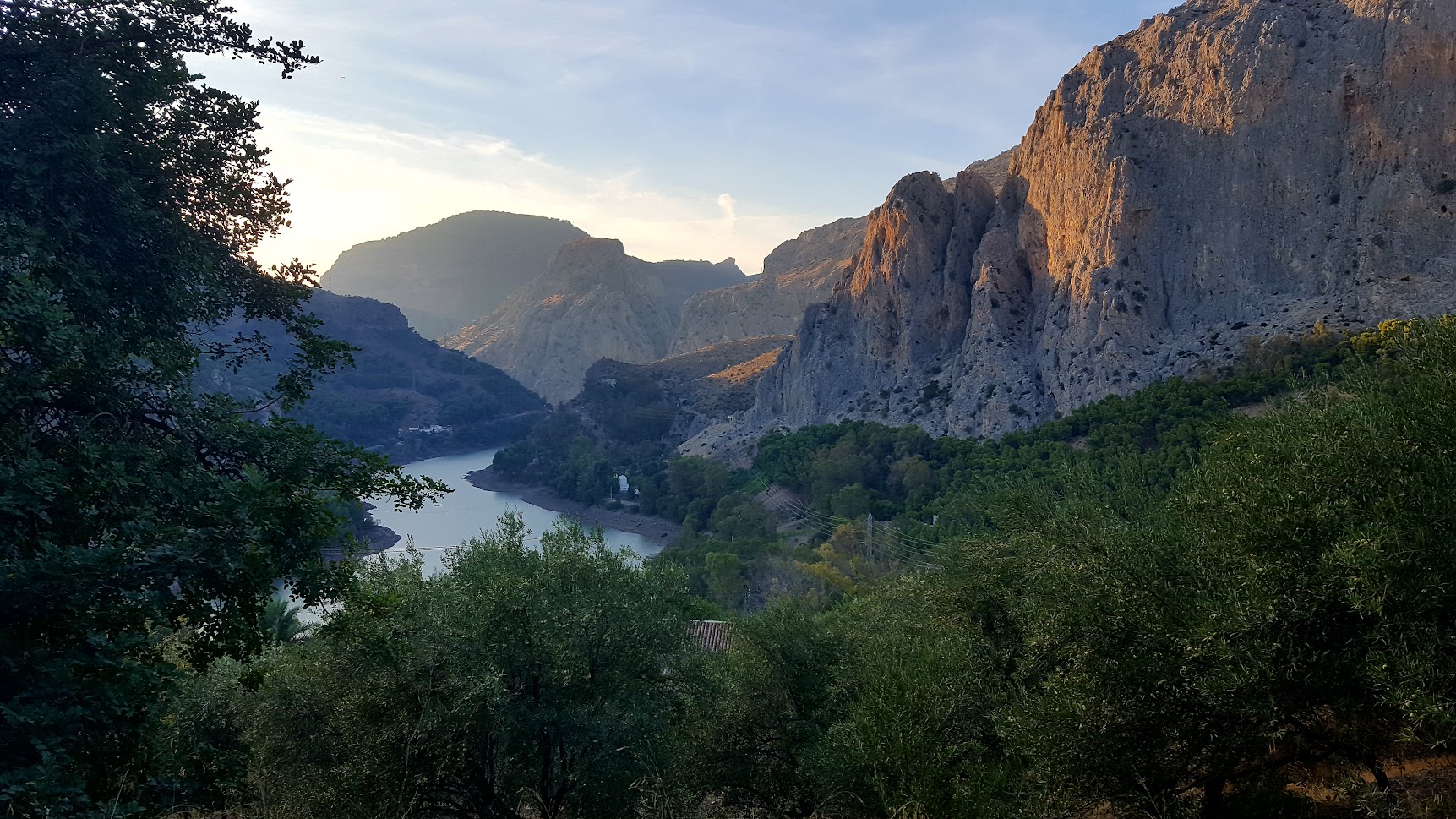 Costa Blanca! We had an amazing time in Spain - 16